A few days ago I was reading this book named “The secret” which is written by Rhonda Byrne. This book basically talks about the law of attraction. It says that we can have anything in our lives by the law. It says that whatever we believe that comes true. 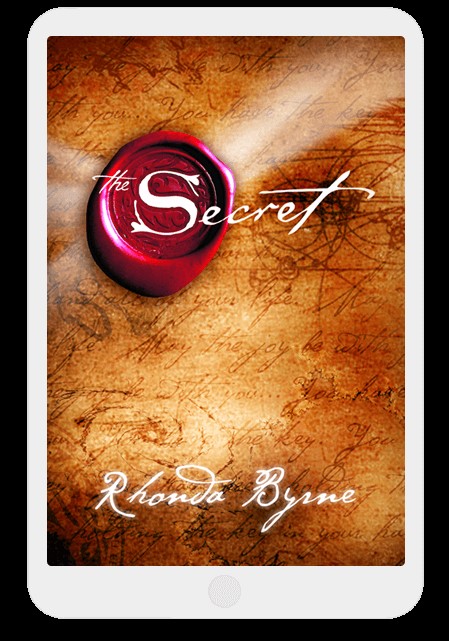 There are different chapters related to the law. Chapter 1 named “The secret revealed”, it talks about what is law of attraction and how it has been discovered through the ages. The author says that this law is supported by quantum physics, it is a law of nature. In the first chapter the author also says that people should change the way they think. Negative thinking should be converted into positive thinking as thoughts become reality.

The name of the chapter 2 is “how the secret made it simple”, this chapter basically talks about how through the law of attraction the things have been made simple. Anyone can attract anything by just using this law.

The name of the chapter 3 is “How to use the secret?”, this chapter basically talks about how one can use the law of attraction in their lives. So the author has described three steps to apply the law into their lives. The first step is to ask that is one should ask the universe what are their wishes that needs to be fulfilled. The second step is to believe that you already had the thing that you wished for, the third step described by the author is receive, which means sit back and relax and the thing that you have wished for will ultimately come to you.

The third chapter is named as “powerful processes” which describes the process of visualization. This process means that one needs to visualize things that they want in life.

The fifth chapter is “The secret to relationships” in this chapter the author tells the readers that how one could have successful relationships in one’s life. Relationship here does not refer to romantic ones. It refer s to any sort of acquaintance.

The sixth chapter is “The secret to health”. Basically in this chapter the author tells the reader how they could keep up with their health. She says that the people should not have preconceived notions about any disease.

The last chapter is named “the secret to you”, which again describes how one can lead a peaceful life by optimistic thinking. So this was all about secret. This book has received a lot of criticism by a lot of people but according to astrology we have a predetermined destiny, this law of attraction might be there but it does not have a larger effect on our lives. I don’t believe in this secret, I completely find it nonsense, do you believe in it?