Cricket is not only a sport for Indians, it is an emotion. The popularity that cricket has got in India is unmatchable and unthinkable. Indians follow cricket religiously. Everyone knows about the happenings in cricket whether they follow it or not. 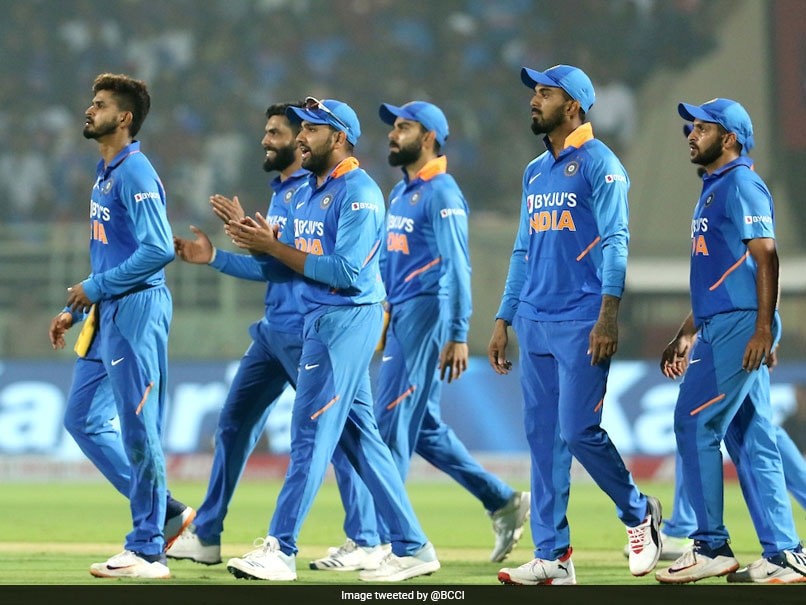 While popularity is cricket is not an issue. But the matter of worry is that no other sport than cricket is popular here. We don’t about the happenings of other sports. If nothing big happens in them, we don’t take notice of them. I still vividly remember the incident when Sunil Chetri, the captain of National Football Team of India requested the people to come in stadium and attend the match.

Of course, people flooded in large number after his request. But the thing is why even this problem raised? We never see our captain of National Cricket Team requesting people for their attendance in the stadium. The scenario is totally different for Cricket. Cricket matches tickets are sold in very less time. While other sports don’t see the same audience and same support which Cricket enjoys.

Every sport should be supported and nurtured in the same way. No one should feel under-appreciated in their own country. It’s not like that only people playing Cricket do hard work. It is just that the spotlight is mainly on Cricket and Cricketers in India. Not only media, but we as a people need to support all sports. They can also excel if they are given same support as Cricket.

They all are pride of our country. They are the ones representing us in the world. Then, they should be given same opportunities and platform to showcase their skills and talents. Cricket has even overtaken Hockey, which is National Sport of India. Not every sport is given equal status in India. We don’t remember the people who brought laurels and medals of prestigious tournaments in the world. But we all know everything about Cricketers ranging from their professional to personal lives.

And then we crib that why don’t we get many medals in Olympics. It is because of the lack of support only. I hope people understand that every sport deserves equal importance. We have a lot of talent in our country but they are not supported that way.