Citizenship Amendment Act was passed by the parliament of India by our honourable home minister, Amit Shah on 11th December 2019. This act provides fast track citizenship for illegal immigrants from Pakistan, Bangladesh and Afghanistan before December 2014 to Hindus, Christians, Sikhs, Buddhist, Jain and Parsi, which excludes the Muslim minority. People who belong to this community and have lived in India for 6 years are eligible for fast track procedure of citizenship. This issue has gained international attention as allegedly it violates the constitution of India.

Now, what are the reasons behind the protests? First, Assam is protesting such law as it would provide citizenship to several Hindu Bangladeshi immigrants posing a threat on cultural, social, political and land rights on the northeastern states. It highly likely that the citizens of these states will lose their identity. Second, the reason being the exclusion of Muslims. The amendment excludes mentioning the Muslim community for acquiring fast track citizenship. This is the main reason for the lash out in the country as India being a secular country cannot provide citizenship based on religious grounds.

The protest started on 4th December 2019 and spread like a wildfire throughout the country. Public and private property set ablaze by goons, disrupting traffic. At first, the protests were peaceful, but right after the destruction of public and private property things got out hand. Jamia milia‘s protest gathered nationwide spotlight as the videos of violence got leaked. It was claimed by the students that the police force was detaining innocents and lashing out on peaceful protesters. The police were accused of firing gunshots at the students without any fault of them. After this universities from all over India joined the protests. This caused damage to both the parties involved. Roads were blocked. Internet servers were down in the disputed areas. Section 144 was enforced. 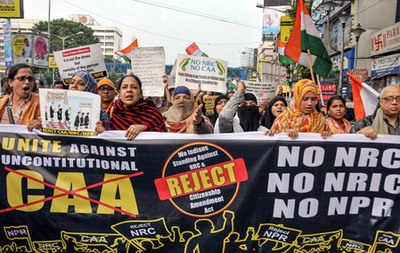 There were reports of deaths caused by the police force. However not to forget the injuries of the defence personnel. There were viral videos of protesters thrashing policemen with hands and stones. Hooliganism was portrayed by the ‘peaceful protester’ causing a fight between the police force and public. News channels organised meetings with members of the political parties which led to nothing but chaos. Several actors spoke on the topic and got targeted by the public. Many known names were accused of motivating agitation and riots.

When exclusion of Muslims was questioned the government denied the fact that religious-based prosecution happens against the community. As these three countries are Islamic countries it was assumed that they do not suffer due to their religion. But, Hazaras and Ahmadis have faced persecution though it is not same as what other communities face. Commentators also question the exclusion of persecuted religious minorities from other regions such as Tibet, Sri Lanka and Myanmar [ wikipedia]. The government had no structural or satisfactory answer to this. Which led to more fear and disbelief in the citizenship procedure. Though the NRC guidelines have not been announced yet, people fear this the most. Seeing the NRC procedure of Assam around 19 lakh people who were citizens of India were not given citizenship. CAA is nothing without NRC and the government has not made any procedure clear. Once the guidelines get announced, one can form strong opinions. But the dilemma about it burnt our country for several days. People are assuming that they would be required to show the documents of their grandfather or the documents which are not easy to generate nor find. The air could have been fresh if the government gave direct and transparent guidelines, which unfortunately the government failed to communicate. Majority of the protestors had no idea what was going on while they were shouting slogans. Miscommunication played a major role in this division and destruction. With misinformation, it is a lot easier to sow the seeds of hatred and distrust. 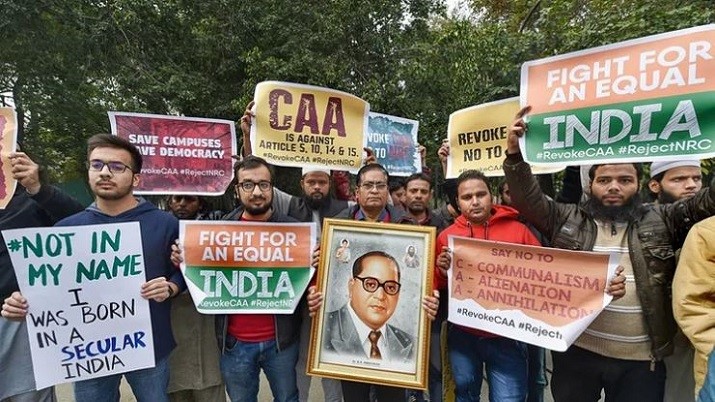 However, there’s a positive side for other migrants as the process of acquiring citizenship got faster and easier for them. People residing in the country illegally would now be able to be called legal citizens of India and practice voting rights etc. Since years, the immigrants had to live in adverse conditions and struggle with CAA it brings a new hope for them to live in India as its citizen and vote for their representative. This step is likely to increase the GDP but also cost a fortune to go through the procedure. But, we cannot conclude anything until the government provides a detailed document for CAA. 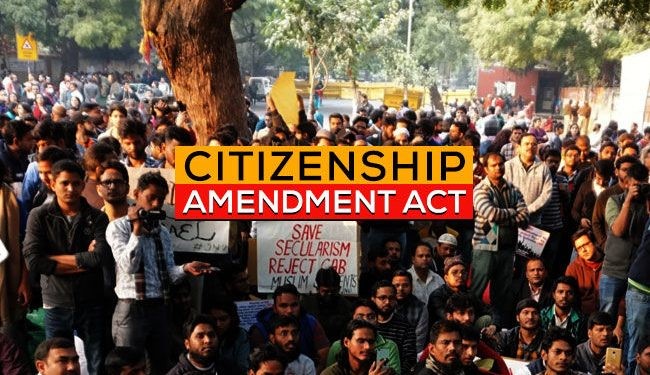