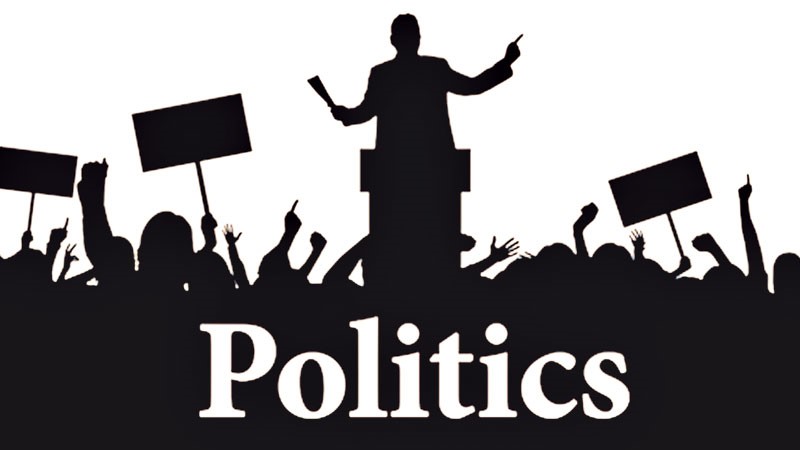 When we say the word “politics”, the only thing that strikes every person’s mind is leaders wearing formal clothes and addressing people over the country’s issues, mostly people have this kind of notion regarding politics but it is a much wider term. Actually politics exists everywhere, whether it is school, college, office. It exists among friends also.

So first let me talk about school level politics. So basically politics at school level obviously begins among students. Students usually do gossip among themselves about each other or there might be a conflict among them regarding the position of class monitor or other activities and also the major part is back bitching about other people.

When it comes to college, the level of politics is a little bit more than school. In college, student basically form acquaintances, there is no such thing called a “friend”, everyone are just competing with each other and there are all possibilities of removing another person from any position if there is any insecurity.

Now finally comes the office politics, this is the most amusing sort of politics I have ever heard. People have told me that the most senior most persons tend to torture lower level people, just because of their personal judgement about them. I mean this is so stupid!!. Instead of this dumbness the senior most person should motivate their subordinates to increase their efficiency. Well, this is not my personal experience. It is something that has been told to me by people.