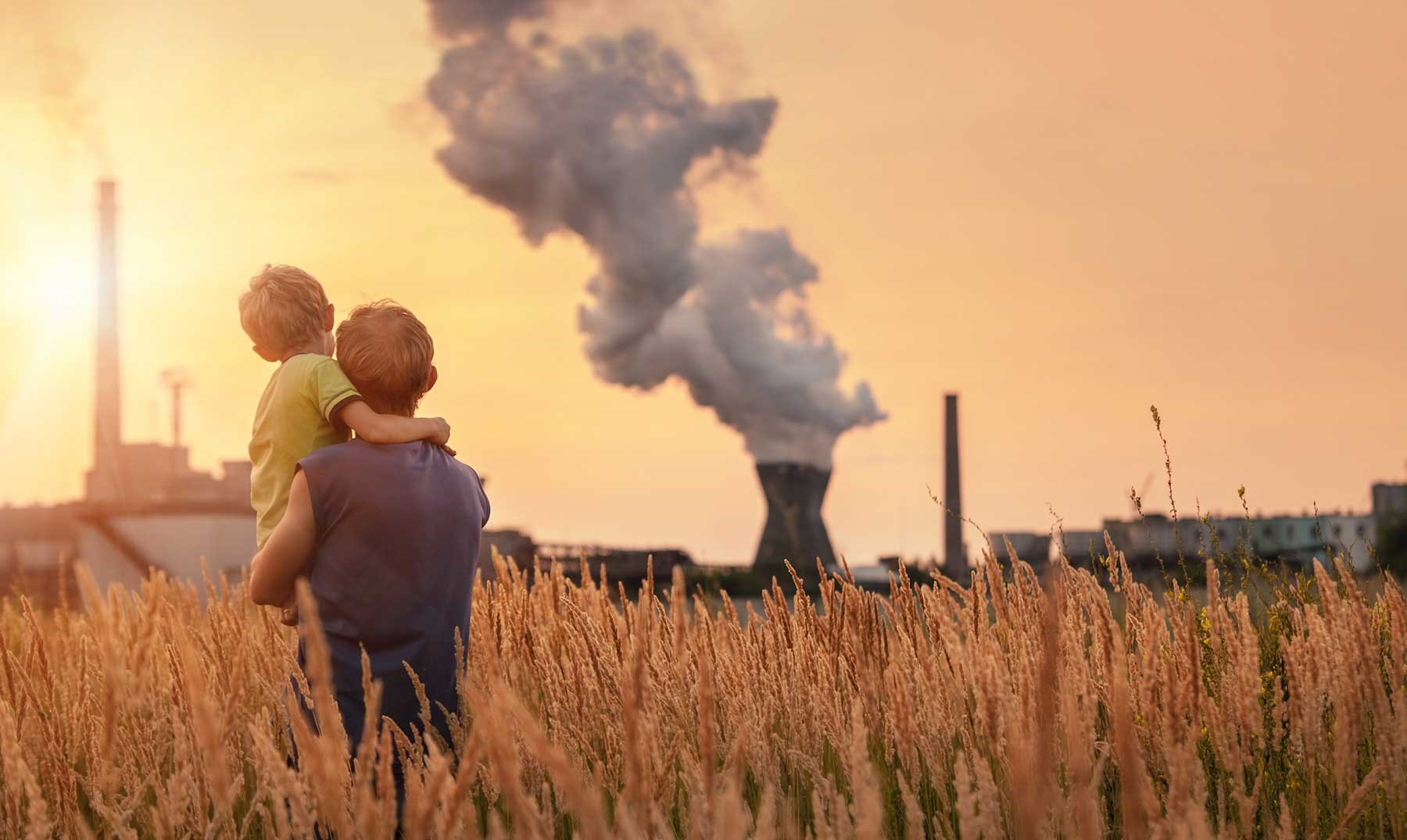 It occurs due to presence of harmful gases and substances in the air which happens due to burning of fossil fuels (like petrol diesel etc.) Plastic and other things that we burn produces harmful gases like oxides of carbons which get released into the air on a larger scale which cause air pollution during the last few decades this has increased drastically as we humans are more dependent on cars and bikes to travel and more factories has been setup to fulfill our needs smoke released from this factories and vehicle contains CFC (chlorofluorocarbons) which also damages the ozone layer. Ozone layer protects us from the harmful UV rays coming from the sun the earth which causes many skin problems. You must have heard about the word greenhouse effect. The greenhouse effect is a process that occurs when gases in Earth’s atmosphere trap the Sun’s heat and does allow it to go away which makes the earth warmer. Greenhouse gases like carbon-dioxide, Water Vapour, Methane, Chlorofluorocarbon can cause Earth’s atmosphere to trap more and more heat. This causes Earth to warm up. Because of it our polar caps are melting and most of the UV rays are able to come to the surface of the earth. Air pollution causes many skin problems as well as respiratory problems in human beings. They ways to reduce air pollution are afforestation as the quality of the air could be improved by planting more and more trees. Use of eco-friendly fuel like LPG (liquefied petroleum gas) CNG (Compressed Natural Gas) bio gas can help reduce the harmful particles in the air.

It is mixing of harmful particles into water bodies like oceans, sea, rive, lakes and ground water which makes the water unfit for drinking. The main sources of water pollution are industrial waste chemicals coming from factories which gets thrown into water bodies and makes them polluted. Uses of pesticides farmers use pesticides for the preservation of the crops which get into nearby water bodies and ground water and make them polluted. Domestic waste such as paper plastic wood etc which gets dumped into water bodies also causes water pollution. Polluted water can cause various diseases in human bodies like cholera, typhoid, hepatitis and various other diseases. Oil spill on a large scales in a water can form a layer on the top of a pond or lake this will decrease the amount of oxygen into water bodies which will affect the life of aquatic life there. We can prevent the water pollution by try to reduce the introduction of harmful particles into water bodies. By conserving water we should waste as less water ass possible we should not bath in showers. We should not the tap water running without any use water wastage is the one of the major problems globally we all should save water. By working together we can help reduce the water pollution and help our environment. 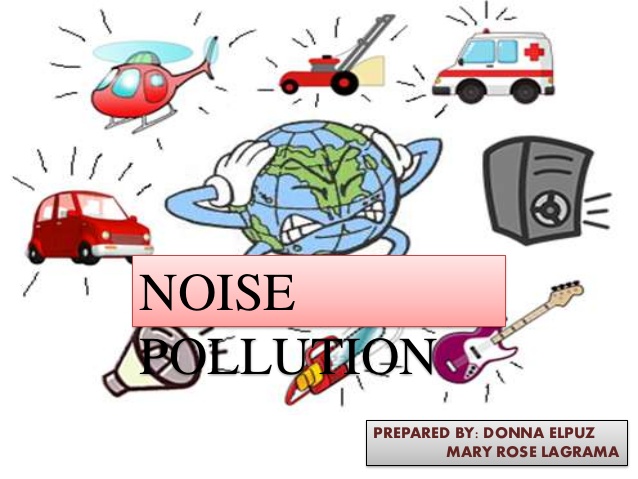 It occurs when the level of noise increase more than the normal level of noise the sources of noise pollution are industrial machines like generator exhaust fans and compressor produce a lot of loud noise . Vehicle noise of car bike engine honking of horns unnecessarily listening to loud music in cars. Sound of airplane engines. Big events like music festivals, clubs, pubs construction activities like building if roads flyovers etc. Noise pollution causes problems in human beings like loss of hearing. Headache fatigue and even migraine. Ways to decrease noise pollution are we must tell people ways to decrease noise pollution. Government should introduce laws like fine for unnecessarily honking etc. Everyone should take steps to control all of these types of pollution from us to big factories to make our earth a better place to live and make our quality and quantity of life better if every one of us gets determined to end pollution we cannot reduce these pollution very soon.