There is lot of apprehensions and opinions about whom being a better manager – men or women. Managerial skills are something which is beyond gender. They can be inherited or can be acquired. 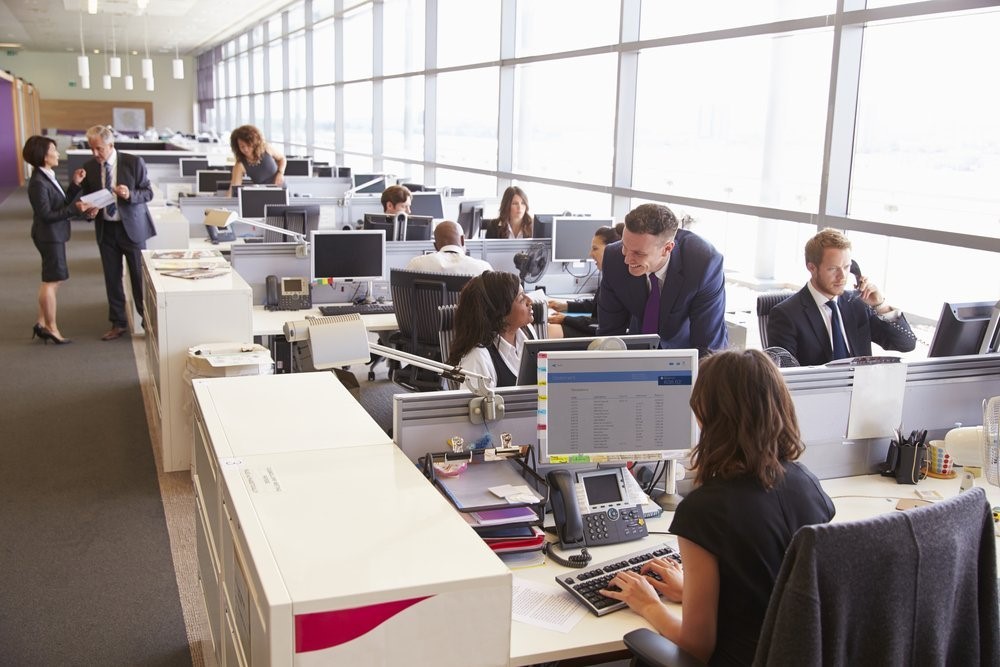 Coming from a home where both the genders are treated equally. I certainly cannot say that who is better than whom. My father goes for work and help in household chores too. My mother manages the house and other works as well. So they both contribute equally to everything. And even if women are homemaker then too it takes a lot of efforts to manage the home. It takes a lot of abilities to make house a “home.”

We just cannot figure on the basis of gender that men are better or women are better. Both can be good. Skills and abilities are what matters the most. Some people have this trait inherited while some have to acquire them. Women are said to be better managers as they manage both office and homes.

Women can convince people and get their work done easily as compared to men. They are born with this trait. They are said to have advantage in this case. They analyze situations from every angle and then make decisions. But then, why there are more men as compared to women in the corporate world? Why not larger number of women acquire managerial position in corporate? 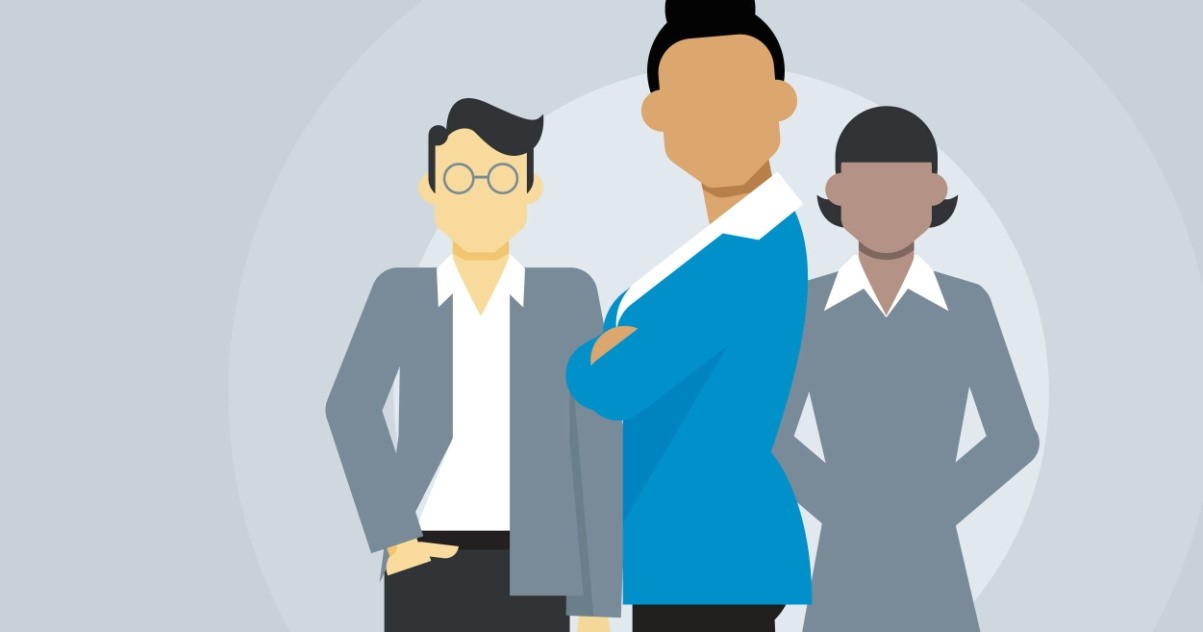 It is because men are not suppressed as much as women in our society. However, we say that equality is there. But there is still a long way to go. Though, men are said to not base their decisions on the emotions. They are more practical as compared to women.

But again, this is a quality and trait. We can never figure out who is better. Both have their own perks and bring different aspects to a situation. Thus, gender is no basis for this. Abilities and skills are most important for one being a good manager.