On 2 August 2019, additional army personnel were deployed in the vulnerable parts of Kashmir. This was done, keeping in mind that there was a possibility of tension among the state due to certain activities of the government. There were no clear instructions given about what was going to happen. In this period, 2000-2500 political leaders were kept under house arrest for preventive detention. All phones, internet services and cable networks were cut off on Sunday night as the communication could have ignited the fire of hatred. All academic institutions, both private and government were advised to remain close due to the probability of unrest. 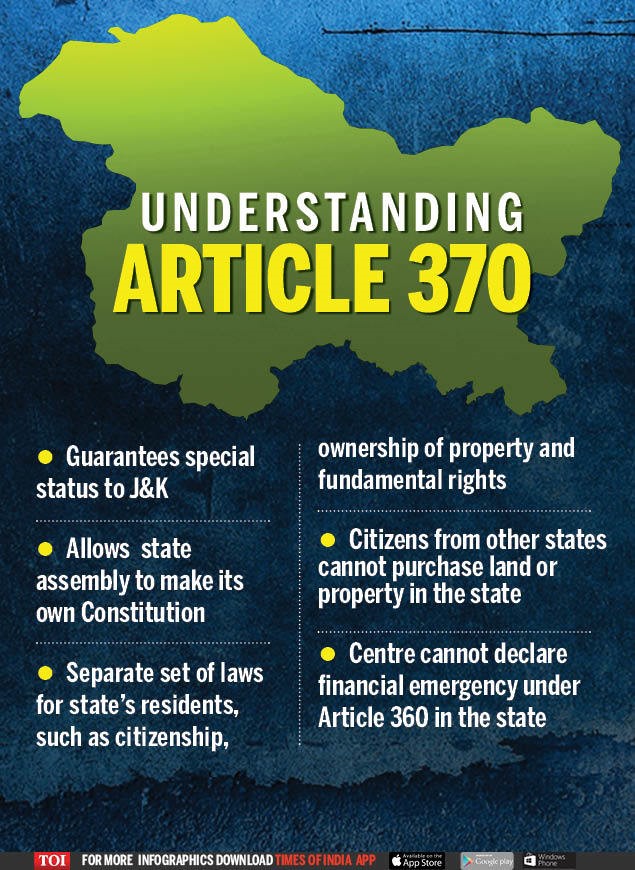 On August 5, 2019, home minister, Amit Shah announced the revocation of article 370 and 35a. The Constitution (application to Jammu and Kashmir) 2019 was announced to overwrite Rajendra Prasad’s 1954, presidential order. This order enforced section 370 and 35a in J & K, providing special status to the state. Which is now removed. Also, the announcement of J and K recognition bill was made by Amit Shah. The Jammu and Kashmir Reorganization Act, 2019 is an act of the Parliament of India containing provisions to reconstitute the Indian-administered state of Jammu and Kashmir, a part of the larger region of Kashmir which has been the subject of dispute among India, Pakistan, and China since 1947, into two Indian-administered union territories called Jammu and Kashmir, and Ladakh, on 31 October 2019. The union territory of Jammu and Kashmir was proposed to have a legislature under the bill whereas the union territory of Ladakh is proposed to not have one. [Wikipedia] 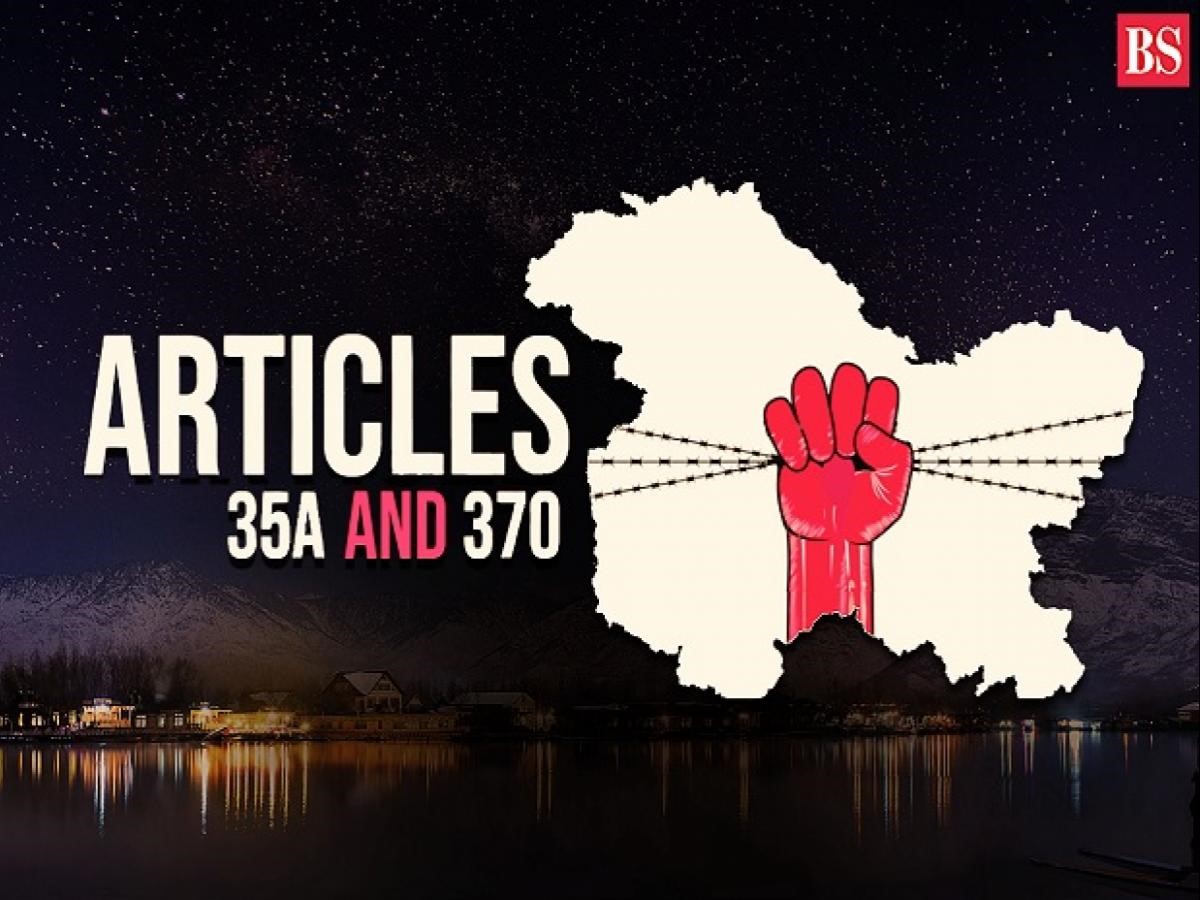 Article 370 of the Indian constitution gave special status to Jammu and Kashmir, conferring it with the power to have a separate constitution, a state flag and autonomy over the internal administration of the state. J and K will have separate laws except in defence, foreign affairs, finance and communications [Wikipedia]. It provided temporary provisions for J and K. This means that the resident has different laws of citizenship, ownership of property, and fundamental rights.

The laws for India will not be applicable in J and K. Along with the state assembly, the president will decide which laws would be enforced.

Under this article, the permanent resident ship would be assigned and provide special rights and privileges to the permanent residents. These privileges consist of the ability to purchase land and immovable property, ability to vote and contest elections, seeking government employment and availing other state benefits such as higher education and health care.   If a person living in J and K isn’t a permanent citizen then they are secluded from availing these ‘privileges’

What was the need to abolish the special status?

Due to the stringent laws of j and k, the development took a halt. As nonresidents could not buy or own the property, investors and businessmen did not prefer to set up business units. No hotels, educational institutions and factories could set up. Temporary residents were not allowed to work in government jobs. If a Kashmiri woman marries a non-Kashmiri man, then she’d lose all her property rights. But in 2002 it was established that the woman could keep the rights but not transfer it to her children, which was gender discrimination. In the last 70 years, the corruption was rising, and no relevant development was made due to the isolation of J and K from the rest of the country. There was a restriction on education and employment on non-permanent residents which worsened the condition of young minds. J and K ‘special status’ was causing a commotion in implementing democracy which hampered the system.

What will happen now?

People from all over the country can buy the property.  There will be the development of educational institutions, business and factories. The quality of life would be improved due to migration. The investment is likely to increase which would create business and employment opportunities for the people. This might help in controlling the unrest which happens in J and K from time to time. Discrimination against women would be rolled down, as now they can marry non-Kashmiris without worrying about the transfer of property rights. Even, non-permanent residents exercise more rights.

However, Kashmir is the only Muslim majority state and it is a cause of deep concern that demographic changes may happen. This is the major reason for terror in Kashmiris as they are likely to feel threatened by other community.

It was assured by the government that political leaders were ‘house guests’ and five-star treatment was being provided. In October 2019, house arrest was lifted from several political leaders however, most of the politicians were not ready to make a statement. The reality of the situation can be analyzed when the lockdown ends and the situation turns to normal to extract reactions about other issues.