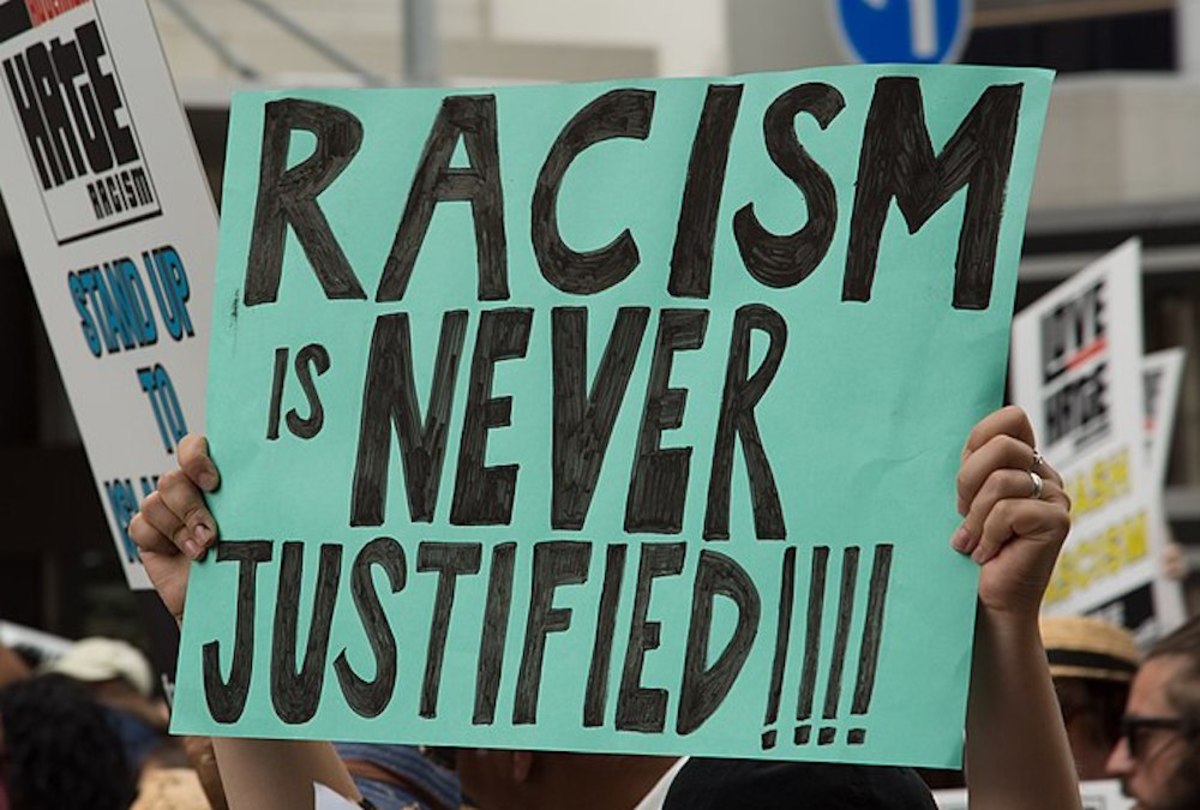 Racism is the belief that a particular race is superior or inferior to another that a person’s social and moral traits are predetermined by his/her inborn biological characteristics. It has existed throughout human history on the basis of the color of their skin, language, religion, customs, even the place where they are born.

An important feature of racism, especially towards BLACKS and IMMIGRANTS group, is they are treated like slaves. India is a developing country, but even in the developed countries like USA, racism still exists. Recently George Floyd (Black) was brutally beaten to death by a white police officer in the US. In protest, this resulted in large scale violence in the US.

This created hype in social media, but out there, there are many people who face racism in their day to day life- be it in schools, work places, social gatherings even in marriages. Still in many work places, employees are recruited on the basis of their color, religion, caste, language instead of their qualifications. An ideal Indian wife is always been described to have a fair skin color. Still people want to marry a fair lady, instead one having a wheatish complexion.

Racism is more than just words, beliefs and actions. It includes all the barriers that prevent people from enjoying dignity and equality because of their race.