Feminism is the radical idea that men and women are human beings, and human beings deserve equal treatment. It just demands equal rights and opportunities for women. Feminism is not about bashing man or being against male gender. 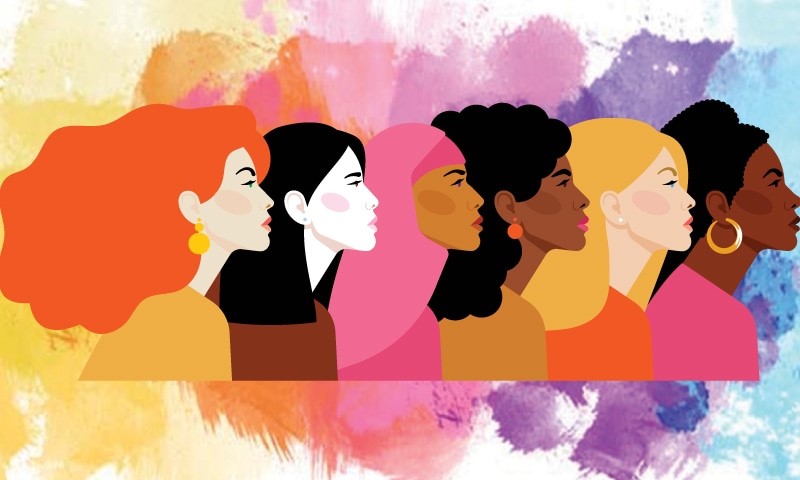 Feminism is often misunderstood for Misandry. Misandry is hatred or prejudice again male/boy whereas Feminism is having equal rights and privileges as the male counterpart have. But some people mold there meaning of feminism as per their convenience. Feminism nowhere has when wrong when some feminist started demanding rights more than man. I completely am against the misuse of feminism word for pseudo-feminism. 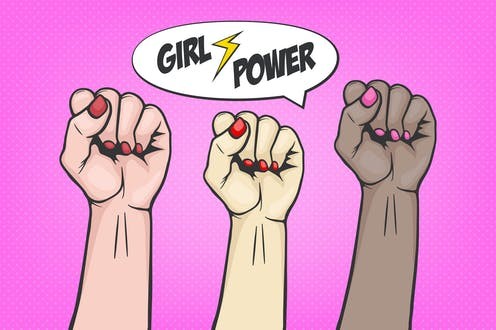 A true feminist has always asked for growth of women as equal to men. But nowadays feminism has gone wrong when people began thinking that men are against the growth of women. Feminism is not to make women believe that they are superior to men but to teach them or make them believe that both men and women are equal. But if a person is against the phrase that ‘I got that bitch’ or ‘why women are always crying’ then he/she can be termed a feminist.

Feminism is about humanity. It is about treating everyone equally and respectfully. Feminism does not teach to go blindfolded when men are harassed or sexually/verbally abused. It teaches to stand up for them too. But feminism is not about only seeing that ‘also’ male gets harassed or go through violence.

Feminism is not just about women empowerment. It is about gender equality. It promotes the things for common good for human beings. It is not about women having more power and authority than men. It is about both the gender being equal.

Women Empowerment means empowering or uplifting women not leaving men behind. It’s not who walks ahead of whom. It’s walking together side by side. It’s a way of living. Just because of certain people’s judgment and misconceptions cannot redefine an established concept.