Dowry is been practiced from long time in India. However, we condemn this practice but it is very much practiced in our society now too. Dowry System is defined as giving of gift, wealth, goods to the family of bridegroom as a condition. People might say that all this is for daughter only but we all know the truth that all these things are taken by the groom’s family. 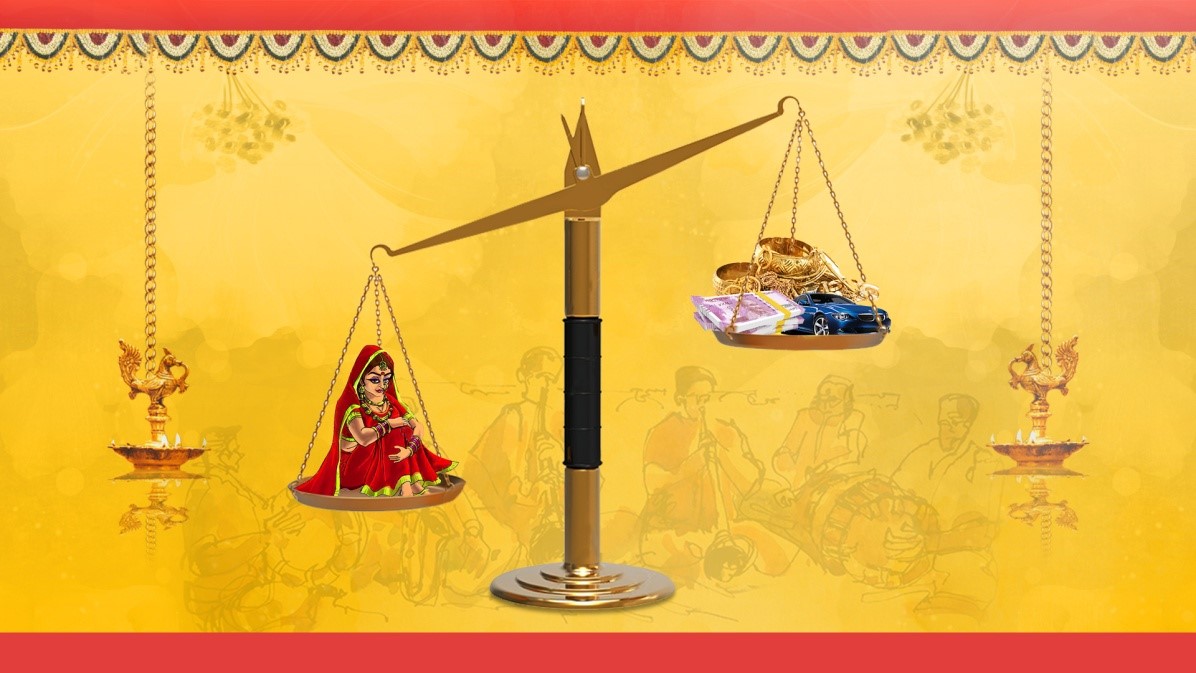 Men are treated superior in our society and for the same reason the dowry is being given to them. Groom’s family most of the time claims that they are asking it for the future security only but it’s high time for women being treated as the inferior and an object. Girls are being considered burden on their family. They are more than that.

A lot of time we come across news of wedding being cancelled because the groom’s family was not getting the dowry they demanded for. Women are being tortured and killed in many cases by the groom’s family for not bringing enough money, according to them. People have to take loans and spend all their life’s earning on their daughter’s wedding in the name of attaining status and giving gifts to groom’s family.

People end up spending more than they can afford and then bankrupt. There are amount of dowry of set according to the standard and occupation of the groom and his family. Dowry system is injustice to women and their family. No one needs to pay someone for getting married. They have their own respect and rights. 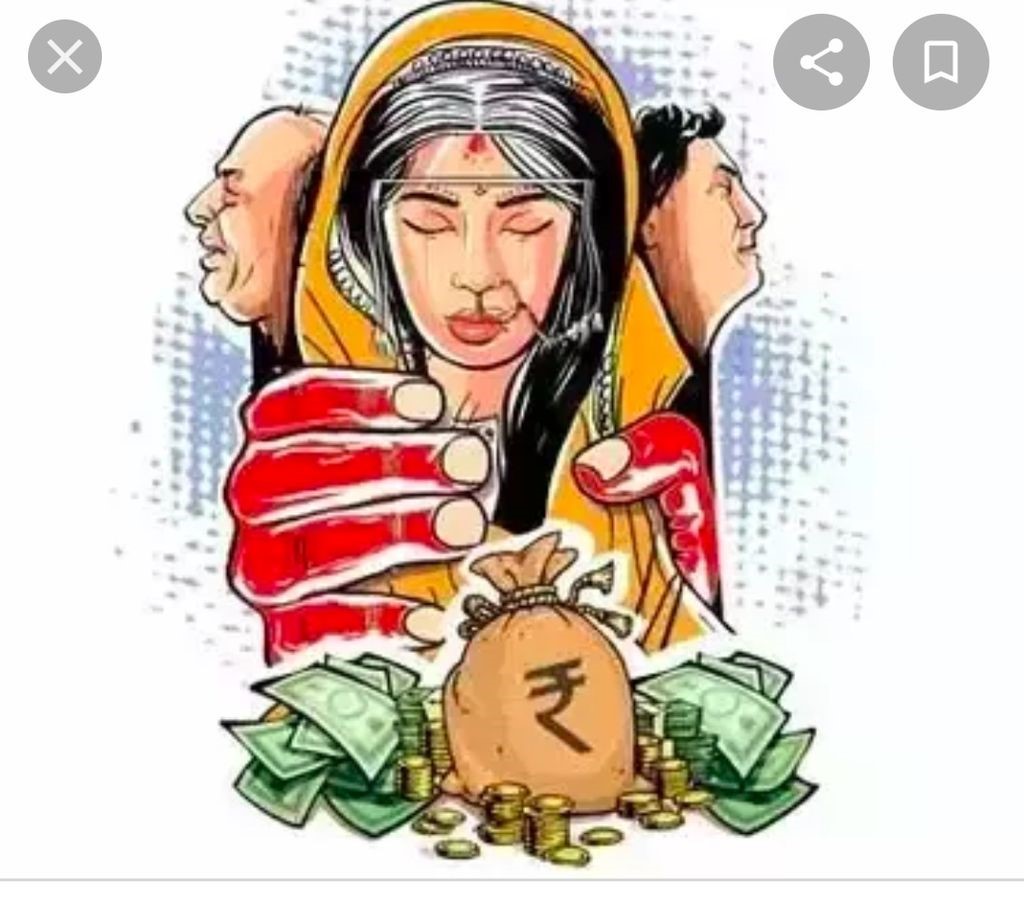 We never come across groom’s family giving dowry to bride’s family for wedding. These are the notions and beliefs which we as a society have set up according to our convenience. Then we say that women are equal and why they talk about women empowerment.

Various laws have been setup to abolish this practice but still it is being practiced. People need to be educated and aware about this social evil. We may have come a long way but the patriarchy is still same. It high time we give same rights and respect to women. They are not objects. Dowry system is a threat to humanity and should be eradicated.